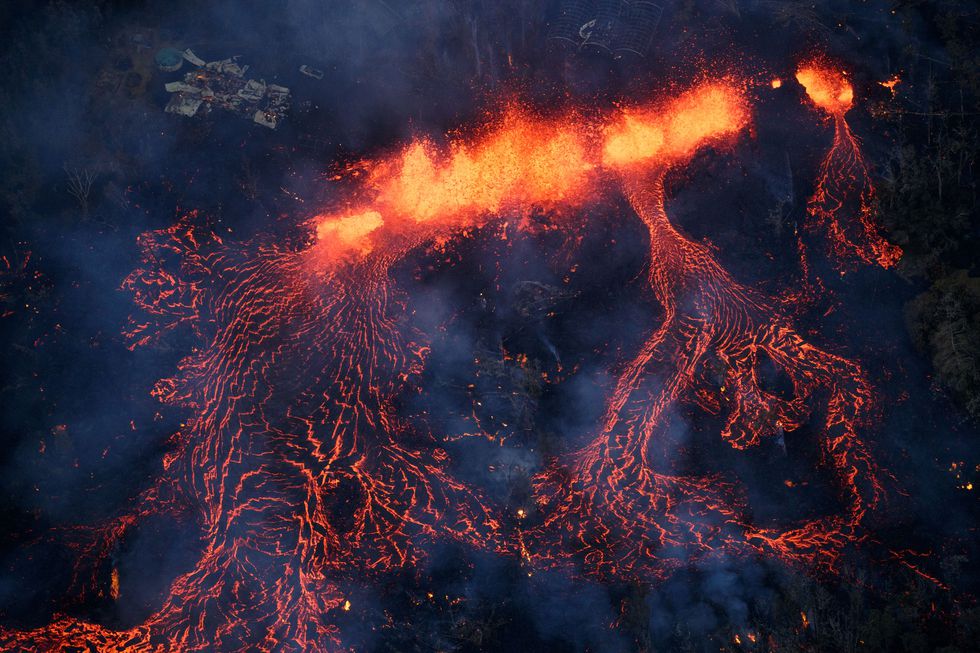 How many Strava challenges do you participate? There are a lot! Climbing challenges, distance challenges or ride more challenges. Recently, a new Strava worthy challenge is born in a basement somewhere in Amsterdam.. The details of the challenge are defiant: you have to cycle at least 5 hours continuously on an indoor hometrainer. Complete this challenge by bridging at least 4200 vertical meters as fast or slow as you want. Unlock exclusive rewards you haven’t had before.

The creator of this challenge is Greg. We all know him as our ultra long endurance cycling buddy. Always ready for a cycling-trip of more than 200 kilometers. Frankly, we hardly join him. Rides of such distances are too long for the most of us. We have all kinds of  prejudices that keep us from cycling in his company: cramps, saddle pain, infinite roads, dullness and endless monotone pedalstrokes.

Greg, however, views the world from a positive perspective and focuses on the benefits of endless training sessions. An abundance of endorphins provides the enjoyment of a flow, deeper thoughts and philosophical insights about life. Add to that the effect of the effort at which you can supplement the burnt calories in the evening with a delicious dinner with your love♥.

Recently he has surpassed himself with an indoor experiment on his Kickr. In the absence of real climbs in the area, he decided to enter the world of virtual mountains. On a drizzly afternoon he got on his home trainer, while at Hawaii a vulcano erupted. 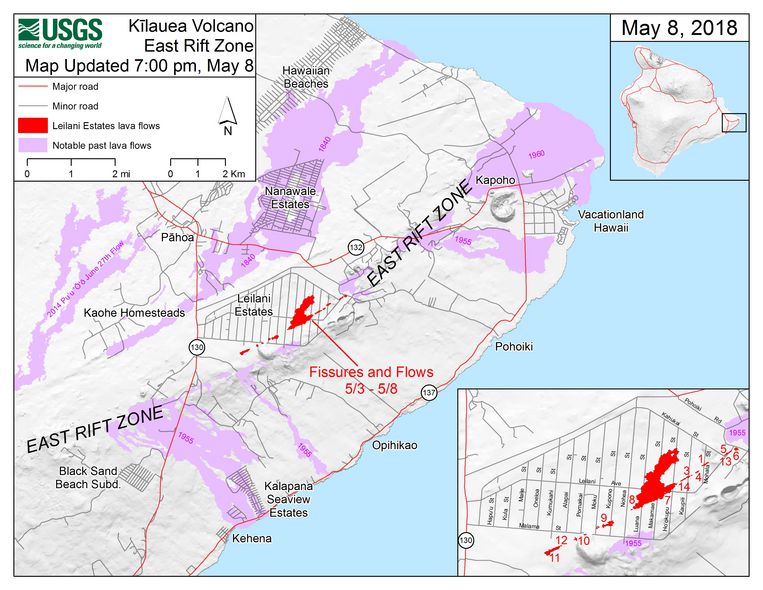 The Kilauea is 100 kilometers away from the Mauna Kea and is one of the most active volcanoes in the world. It is a so-called shield volcano. If it erupts, the lava doesn’t only flow out of the crater but also comes to the surface in other places due to underground cracks. Geologists warn of lethal concentrations of sulfur dioxide. Cracks in the ground and asphalt produce poisonous smoke in various places. How the situation evolves can be expected, but scientists keep in mind that Kilauea can remain active for months. 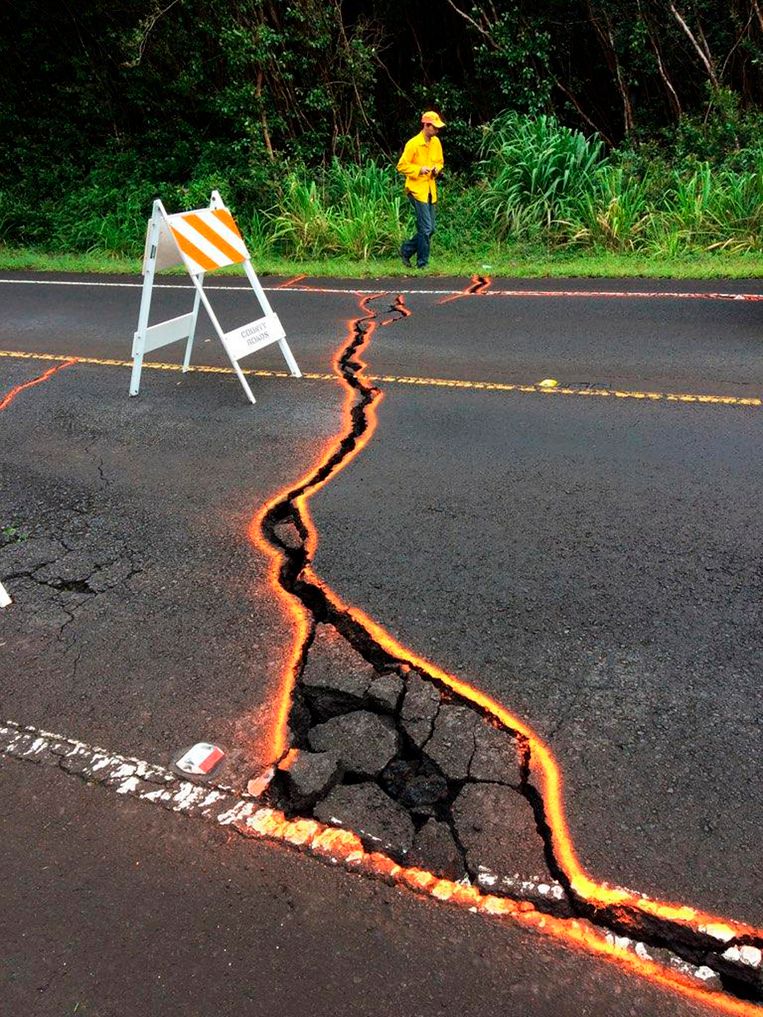 The Kilauea is located on the south coast of big island and is relatively far from the airport. Tourism and air traffic are therefore not disturbed for the time being. The volcano has been active for 35 years, but mostly the lava flows into the ocean. We follow the situation closely and hope that the volcano will keep alow profile!

Back to the situation in our basement in Amsterdam.
That’s the spot where Greg was about to experience an impressive afternoon. He got on his indoor-bike, tapped the Mauna Kea on his Rouvy app and started pedaling. Right from the start the slope was there, and never disappeared that afternoon. 5 hours, seventeen minutes and fifty one seconds later, he got off. What happened? We’ll inform you with some stats:

We will take a closer look on this statistics and zoom in on what happened on the way to the top:

You would think it was a hell in that ‘mancave”, but compared to the real climb it was not at all. The conditions during this virtual climb were actually optimal, with the exception of the view. There are quite a few external factors that can also be of influence. The realization that we are going to a real ‘alohahell’ is growing. It comes to us as the lava that flows slowly but untenably downwards.

Factors such as altitude, gravity, wind, rolling resistance and gravel have not affected circumstances at ‘Greg’s grotto’. We now know that we have to take into account a 29,6% drop in aerobic performance because of altitude. To clarify the impact of this once again, we apply them to session of Greg:

At the section where he had covered 50 kilometers and the 21,6% of gradient appeared,  Greg dropped to 5,8 kilometers per hour by pushing a power of 313 Watt. We all know 313 is a lot of power. But at heights is will increase at least with 25%.  That’s a decrease of  78 Watt and will be 235 Watt… The pace of 5,8 will drop even more, probably to the point where you go too slow and just fall over. For those who are able to keep on cycling at this part, we give you a sneak preview of the gradient of Mauna Kea’s dessert. Sweet and bitter at the same time:

The last 7 kilometers with a gradient of 24%! Greg was able to push 212 Watt in his grotto. At the Mauna Kea 62 Watt will vanish into the oxygen-depleted air.  That means only 150 Watt is left to push your pedals at this enormous steep hill with a slope of 24%. I don’t dare to write down what this means for your speed, because I’m afraid that you either fall over or roll back down the mountain …

But Greg is determined to reach the top and encourage us with a positive message: we’ll have the wind in our back! That is the exclusive reward he has unlocked by this indoor challenge: GRIT! 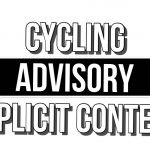 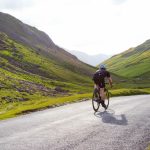 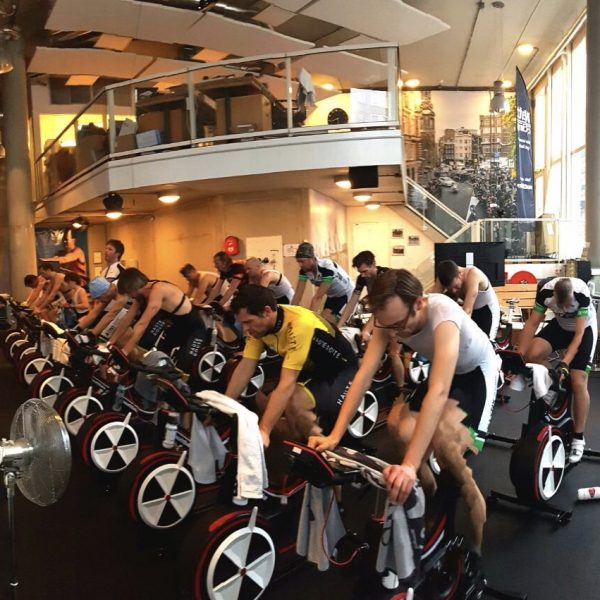 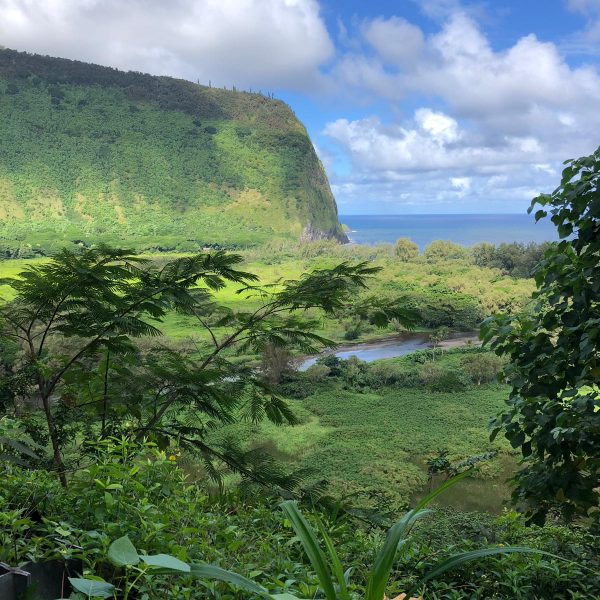 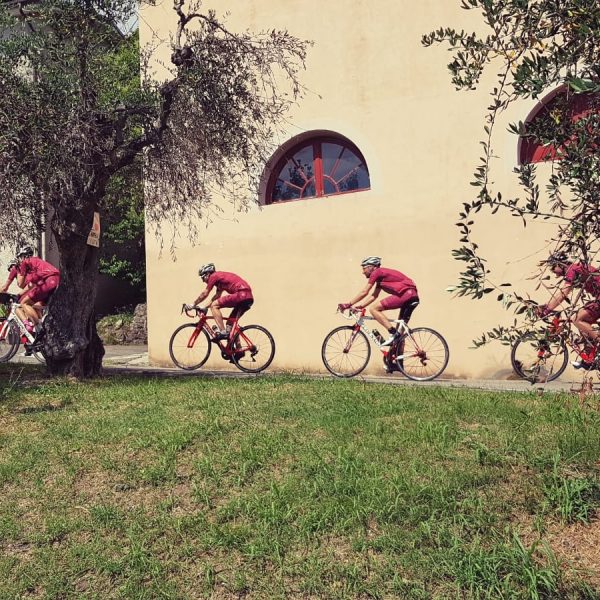